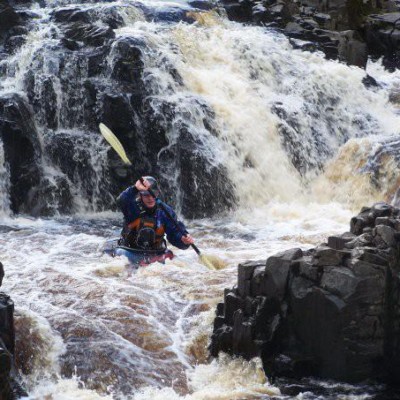 Welcome to my blog The musings of a software developer from Norwich, UK 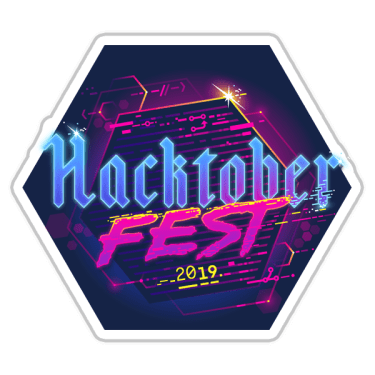 OK, that me be a bit blunt but since the start of the lockdown due to Covid-19 - I’ve seen more and more people complaining on local facebook groups that their WiFi isn’t brilliant or sub-optimal - and were looking for other suppliers.

However - I’m fortunate enough to be techy enough to know some things which can somewhat help with this - and rather than keep posting various bits and bobs - I thought I’d sling it in a quick blog post so I can reference here instead!

What affects my WiFi signal

Depending on the router you have (that is the device that your outside line plugs into), if you’re on a cable service (VirginMedia in the UK) then typically this would come in at the same point as your VirginTV box so is probably situated in your living room). If you have ADSL style broadband (that is done via your telephone line, so BT, Sky, TalkTalk etc), its probably close to where your internal telephone socket comes into the property (do people still use landlines)?!

The location of your router and where you are, over WiFi is important - WiFi is done over radio waves, the more obstacles between you and the point of origin (the router), and other devices on your network which are using WiFi, cause interference and will weaken your WiFi range.

Therefore moving your ISP (Internet Service Provider) won’t necessarily fix your problem. You might improve it slightly, but it will be negligible.

Something else that can cause interference can be what channel your WiFi is being broadcast on. If your neighbour is also broadcasting on the same channel - this can also hurt. A lot of newer routers though have autochannel hopping so may not be something to be concerned about.

So, what are the options?

That all depends on your use case / what you’re using / budget etc.

If you’re working from home and are lucky enough to have a dedicated corner/room for your working - if you’re not near the router and therefore running a hard wired network connection from your router to your device is not an option, have a look at Powerline adaptors. They are plug in devices that use standard electrical sockets. 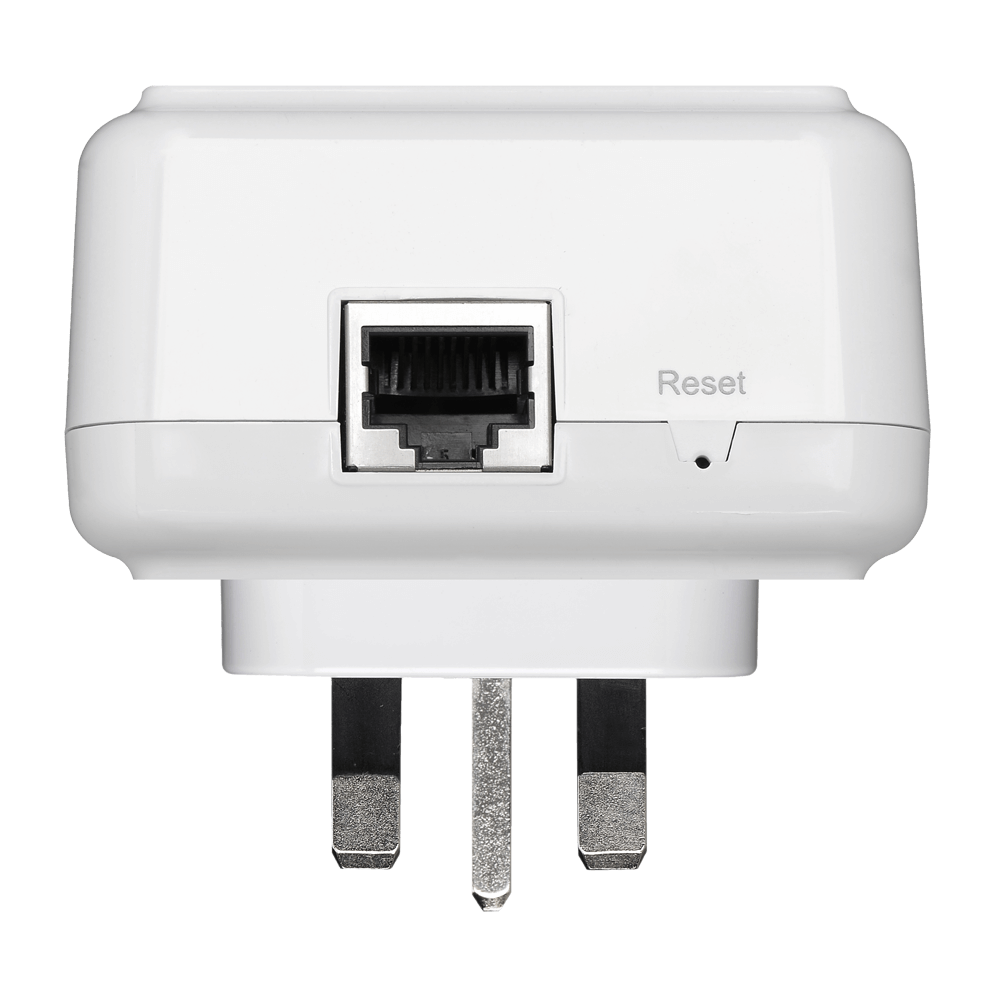 If you have limited plug sockets, you can get ‘passthrough’ sockets - this just has a socket on the front so you don’t loose a socket. 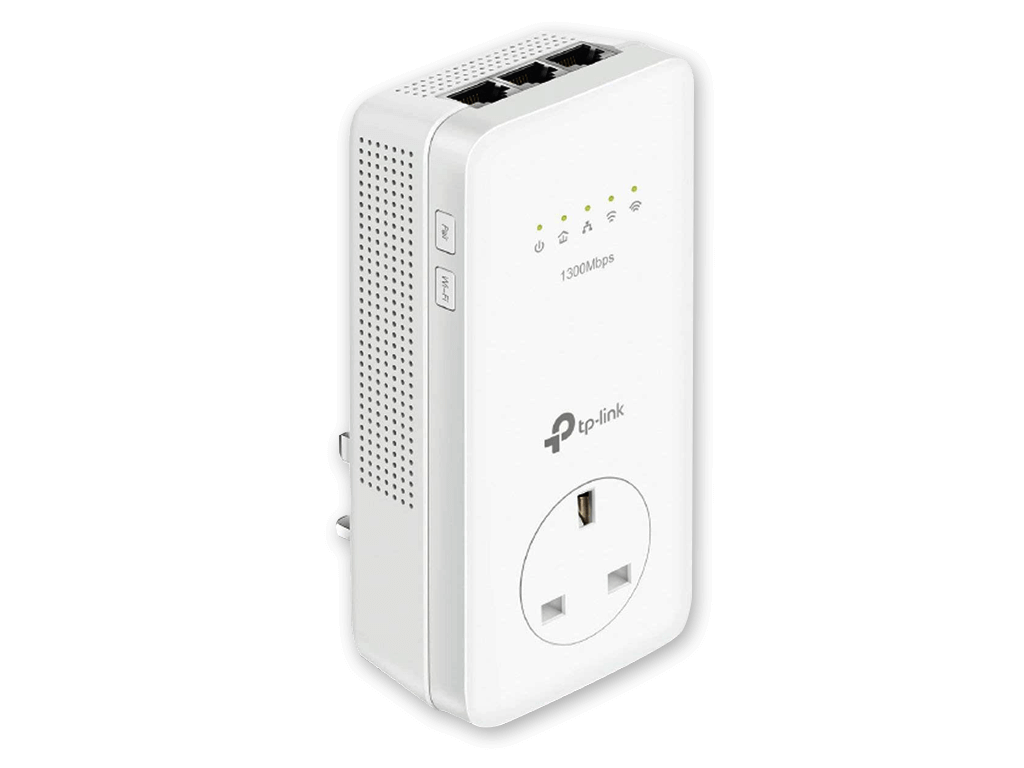 Are there other options?

Yes. Another option is a WiFi repeater/range extender. You plug these in again to a standard electrical wall socket on the edge of ‘dead zones’ but where you’d still get a faint WiFi signal. This then boosts the signal extending the reach. 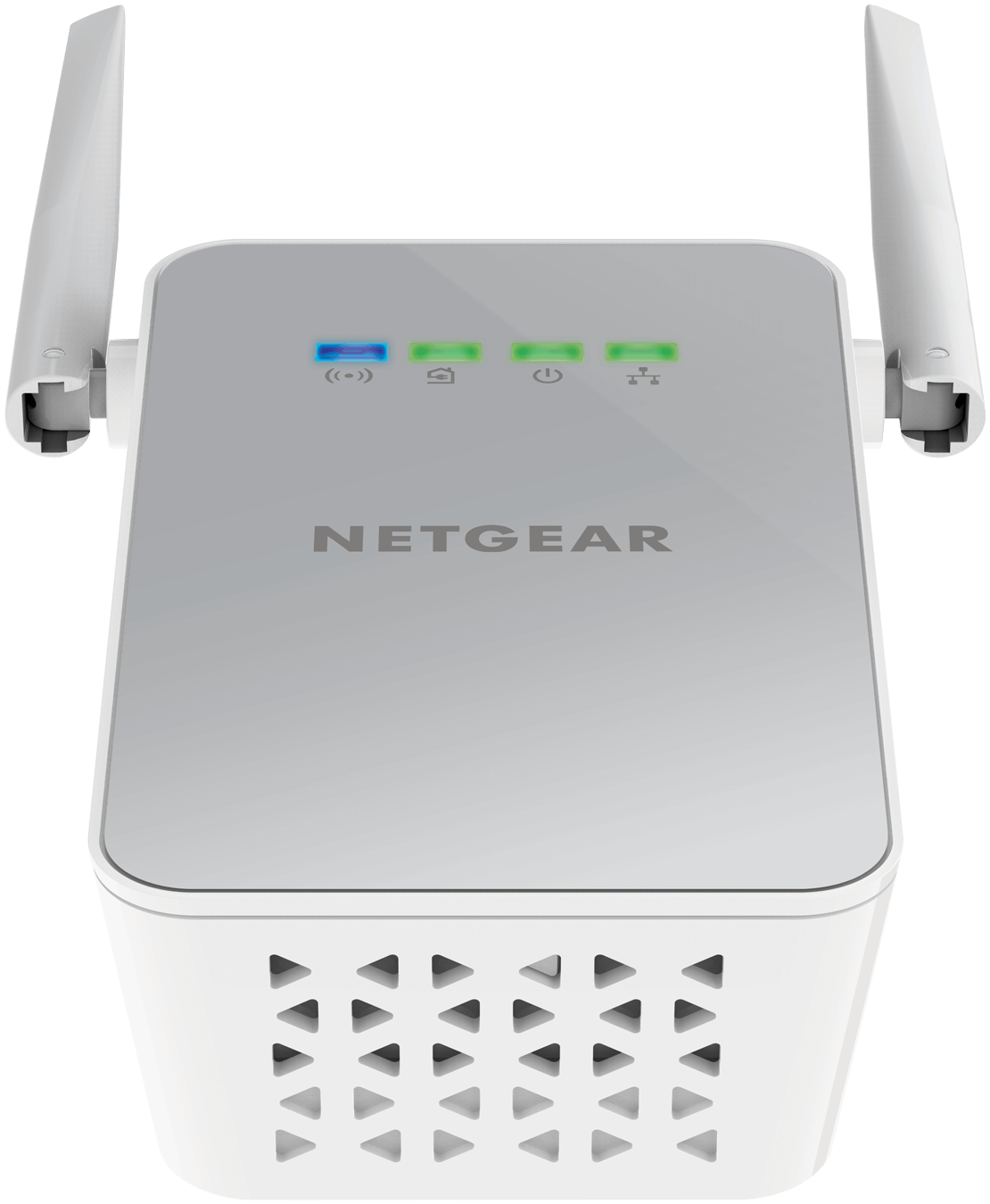 Also, check if you have the latest hardware from your ISP. If you’ve been with them a while - there maybe hardware (router) upgrades - maybe its worth calling them to ask - technology is advancing rather quickly so if you’ve not had a new router in the last couple of years - its worth a punt.

You could also buy your own dedicated router - you can spend a fair chunk on money of better/decent routers - these are designed to be the best they can be - the ones you get provided by your ISP aren’t, think of it like a courtesy car from a garage - you’ll never likely get a Bentley Continental when a Ford Ka will do!

Another option is Mesh Networks - this is something to look into, but I haven’t yet - therefore I can’t form an opinion but just leaving it here as an option for someone to look into - maybe I’ll do some research and be able to come back and update this post in the future! 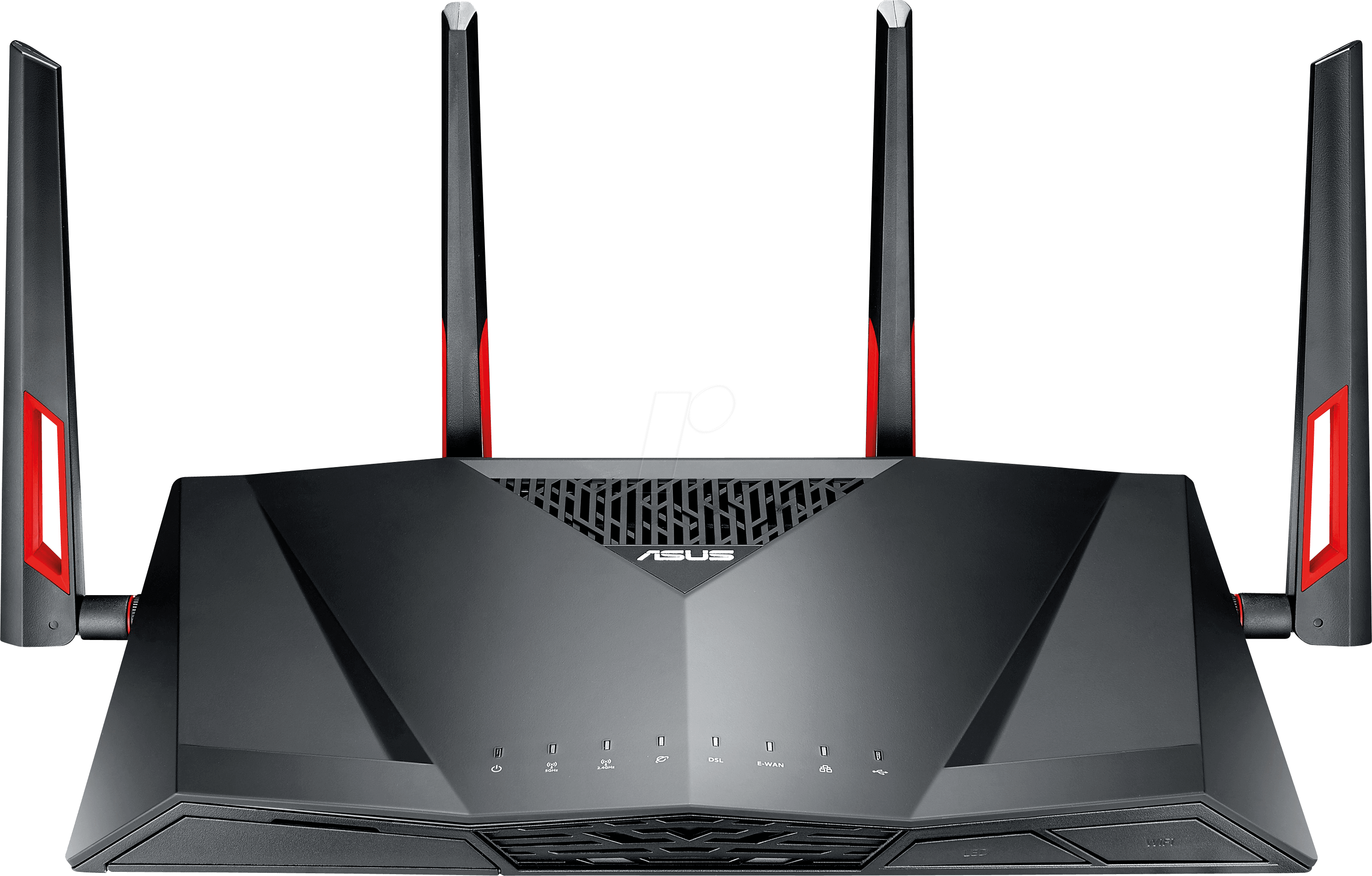 Hopefully this might give people some things to think about if they’re facing problems with their WiFi.